Last week I had to buy panty liners. While I was shopping, it was suddenly added to the list. My girlfriend and I have an app, a digital shopping list. Very handy. Although I was clearly the only one who saw it appear – apart from the app-developers, Facebook, Apple and probably Gmail – I tried to be indifferent. I acted like applesauce or peanut butter had appeared on the list. I thought: ‘Sure, of course, no problem, I’ll get that.’ I had never bought panty liners before. That shocked me, the fact that I apparently never had to buy panty liners before. Until now I thought that I was quite aware of menstruation, since my mother and sister always spoke quite openly about it. I was always terrified that I would be ‘that kind of man’. The kind of man who hasn’t got a clue and for whom it is a dirty and confusing subject. Like some of my friends. Maybe I’ve tried so hard to pretend I knew it all that I forgot to ask questions. Just a few simple, practical questions.

A man that, purposefully, indifferently and relaxed, is staring at the shelf of menstrual items for fifteen minutes.

In the meantime I had found the right shelf and caught myself with mixed feelings. Something between the embarrassment of buying condoms and the inconvenience of buying a new light for your car, and then pretending that you know what type of light you need. (I still have two truck lights in my glove compartment.) It felt like I could make the wrong choice and someone might catch me on the spot. So I pretended that I knew exactly what I was coming for and how I was gonna do it. Goal oriented, sure of my business, indifferent, relaxed and completely in control. Afterwards, I felt sorry it wasn’t filmed, I’m so curious what it looked like. A man that, purposefully, indifferently and relaxed, is staring at the shelf of menstrual items for fifteen minutes. I’ve even stepped aside a few times because people passing by quickly grabbed an item from the shelf. Just like I buy my applesauce, and my peanut butter. By now I had already filtered out the incontinence panty liners, I guessed that those weren’t the right ones. It also occurred to me that the items that seemed to be scarce were probably the popular ones. I shouldn’t get the most expensive, I thought, but certainly not the cheapest either. Not something with packaging that looks like dish soap, or flowers. Not too big. But certainly not too small. My girlfriend is not small.

After fifteen minutes I found it. I was quite proud. I’m one of those guys you can send for this kind of job, without shame, who returns with a well-considered, good choice. Perhaps she’ll even consider only getting this brand of panty liners from now on, simply because it is so comfortable. Perfect. I casually threw the package on the counter at home. ‘I took this one,’ I said. I tried to hide my hopeful look. It was silent for a while. ‘Oh. Yes. Eh. Also fine. Yes, that’s good too,’ Dafne said. I bought sanitary pads. No panty liners. Apparently that’s something else. ‘Oh, but this is always handy to have as well,’ she tried to temper my embarrassment.

I think we also need a gynaecologist. Not for ourselves, but to explain to us what’s going on.

Maybe it’s because I’m not really strong and not really masculine, but I’m not that into manhood. I find it quite flat. We do not have a special doctor for our genitals. We just have our GP for that. We don’t mature by having breasts that can produce food, or by having our periods so that a baby can grow in our womb. We get a beard, and nobody knows exactly why. An ejaculation, which we then enjoy for a considerable part of our lives. And a ridiculously low voice, out of nowhere, from one day to the next. And then it takes us a few years to get that voice under control. We don’t get pregnant. We are there when the baby is born, sometimes. With a bit of luck. If we’re still around. And then we pretend we know what it is about. I think we also need a gynaecologist. Just once in a while. Not for ourselves, but to explain to us what’s going on. How it works. To hear the stories. And to ask a few questions. A few simple, practical questions. 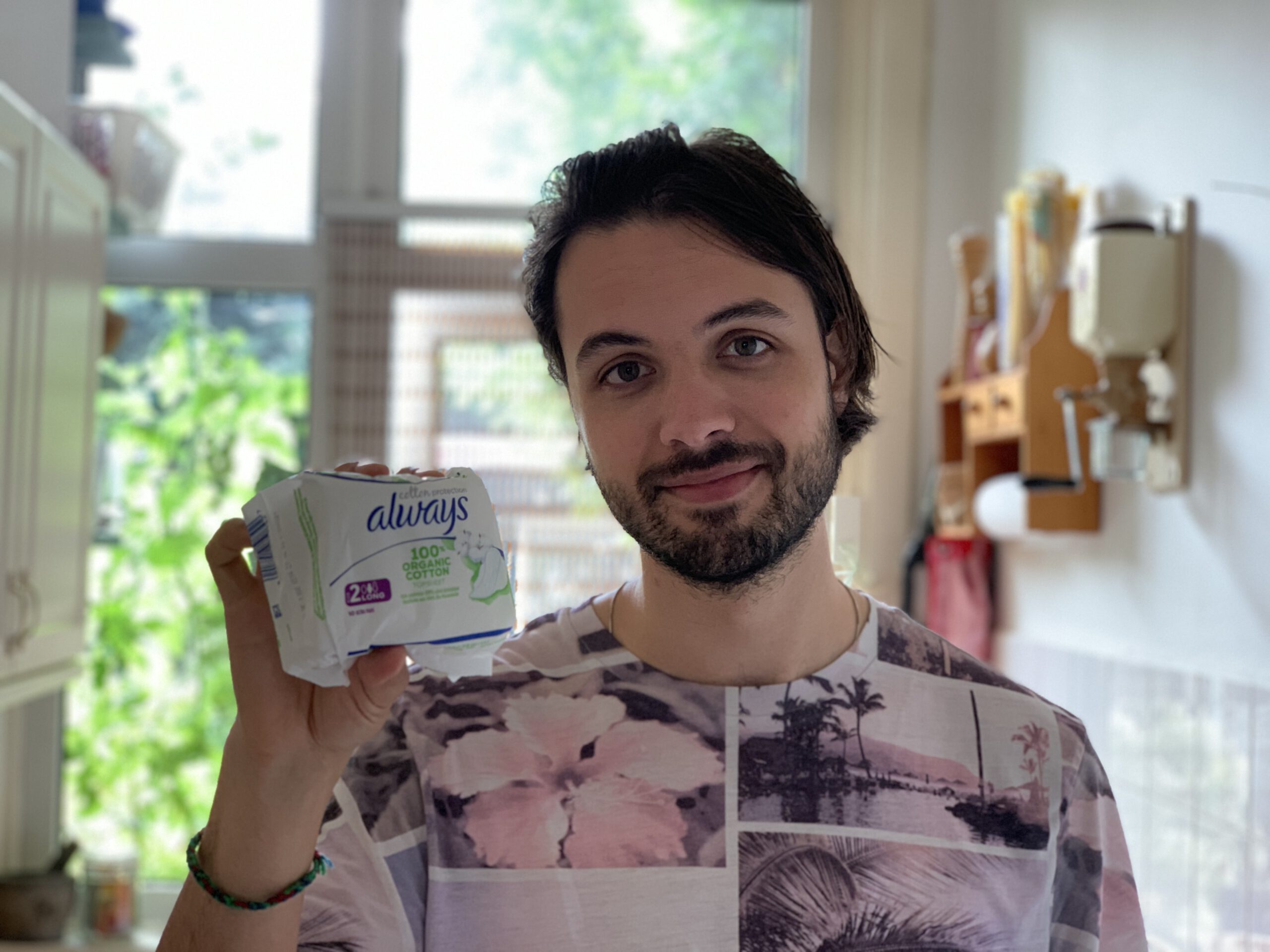 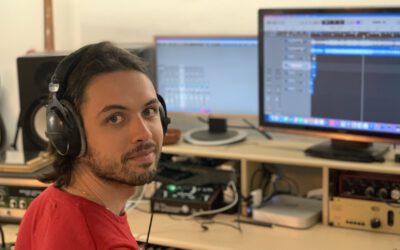