Spring is here.
In the Netherlands you never know for sure, so don’t hold me on it. Before you know it, it will be hail-raining-snow storming again. But since Dafne has just now put on her ‘work in the garden’-hat and started weeding, I dare say with a high degree of probability, that spring is here indeed.
Spring is here. And crisis is here.

In times of Shakespeare an actor entered the stage with a twig and he was the forest.

I’d imagined it in a very different way, a crisis.  When I walk through the park behind our house, it doesn’t feel like a crisis at all. And maybe that’s exactly the problem of this crisis: it hasn’t got rifles, swords, a thousand bombs and grenades. We can’t actually see it and we don’t like that. Because a crisis, it definitely is: health crisis. Economic crisis. Climate  crisis. Refugee Crisis (let it be clear that this is a crisis for the people we call refugees, not for us).
Besides, as if it weren’t enough, there’s the fantasy crisis: The Crisis of the Imagination.
This sounds a lot cozier then the first four, but seems to be even more dangerous in the long-term. A scientist who looked like a bartender, told me that the lack of imagination is caused by the fact that nowadays everything is imagined for us. We don’t even have to leave the house anymore.
In times of Shakespeare an actor entered the stage with a twig and he was the forest. A second actor entered with a cow’s head and he was the herd.

Today those actors will be someone with a twig and someone with a cow’s head. We can see the most beautiful forests from anywhere in the world, including herds, from our couch, sofa or bed, or even while we do the dishes. No luxury during times of health crisis.
“I’ll believe it when I see it. Otherwise I won’t believe it,” I recently heard a boy say on the news. I think that is a proper summary of the fantasy crisis.

Apparently nowadays we can only believe in something we know to be true.

The bartender told me that imagination is the most important condition for science. You need new ideas to investigate, so you can discover something new. That also applies to our future: we know that things will have to be done in a different way and we also know what we don’t want and what we disagree with. But we don’t quite know what we do want, and what the world should look like in the future.

I used to think that I had a rich imagination, until I met Dafne. Now I know that I am more like the boy on the news then I would like to be. Dafne lives, besides in this actual world, in a dreamworld as well: a kind of fairytale world where everything is possible. Her world glitters and blooms. There’s always something to discover and it never stops. That last thing I know because she talks in her sleep sometimes. That’s very intimate, because I can talk back. Her dreams reveal an even bigger world.
At first I found it funny and adorable, now I am ashamed about my thoughts. That’s exactly what goes wrong: we have come to think that fantasy and imagination is funny and adorable, something that kids do, something we will unlearn with years of education. Because, let’s keep it real. And let’s act normal.
I don’t dare to imagine, just in case it turns out to be a stupid fantasy. And I believe in something, but I don’t really know what it is. Apparently nowadays we can only believe in something we know to be true. I’ll believe it when I see it.

Now is the time – in a global zero that no one would have believed if someone would have predicted it five years ago- now is the time we can fantasize what this world will look like when she will open up again. Now is the time we’re allowed to imagine. And now is time  we all want everything to go “back to normal”. Because we are bored. We can dream Netflix by now and we have played out Instagram, TikTok and Facebook multiple times by now. We want back our freedom. But if you ask us what that freedom looks like, then we say: ‘Well, you know, like it used to be. With bars and terraces and parties and people and booze and festivals and cinemas.’
We were allowed to fantasize for a year. We were allowed to stop for a year, in silence. We were allowed to retreat for a year. I hope that the people that imagined the new world, just don’t dare to say it yet. And that they will show it to us, when it is possible again. And that when we see it, we will believe it. 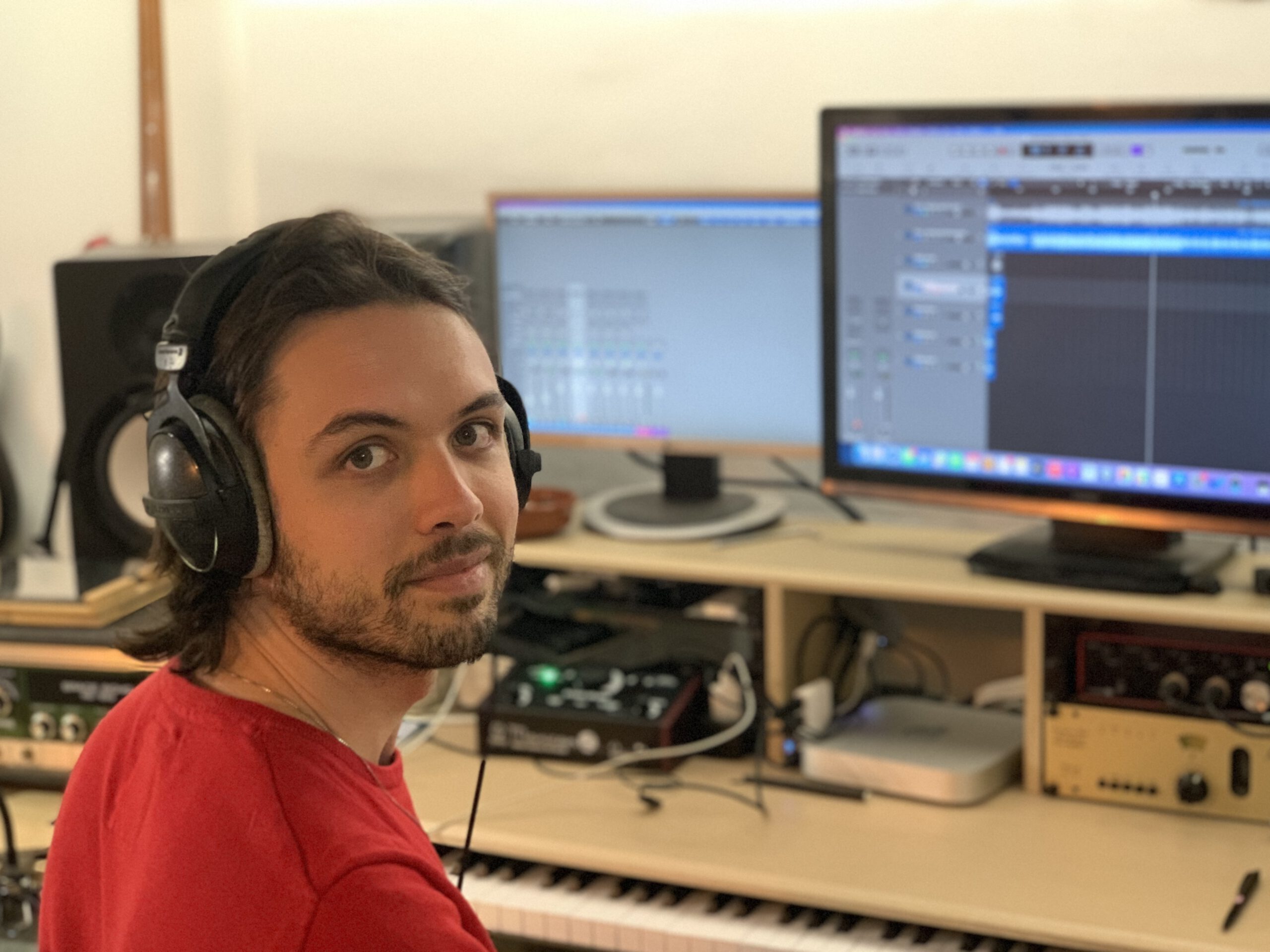 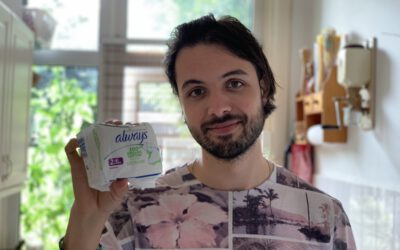