And what about him? Frank van Kasteren. Alternative songwriter. A workhorse on any instrument, unpolished but skilled, and with a composer’s perfectionism. Seeks the surprise of musical contrasts, adds raw beats, and tinkers until it sounds as it should. An experienced songwriter, guitar player for various bands, and creator of beautiful LP’s.

Bring these two worlds together, and you get KAFKA. The musical coming together of two people who complete each other perfectly.

Cheerful and thoughtful. One moment, bombastically melodic, then layered, quiet, and modest. Exciting in a Kafka-esque way, followed by the harmonic conclusions you were hoping for. With a lazy, raw undertone – rhymthic, digging, and exciting. 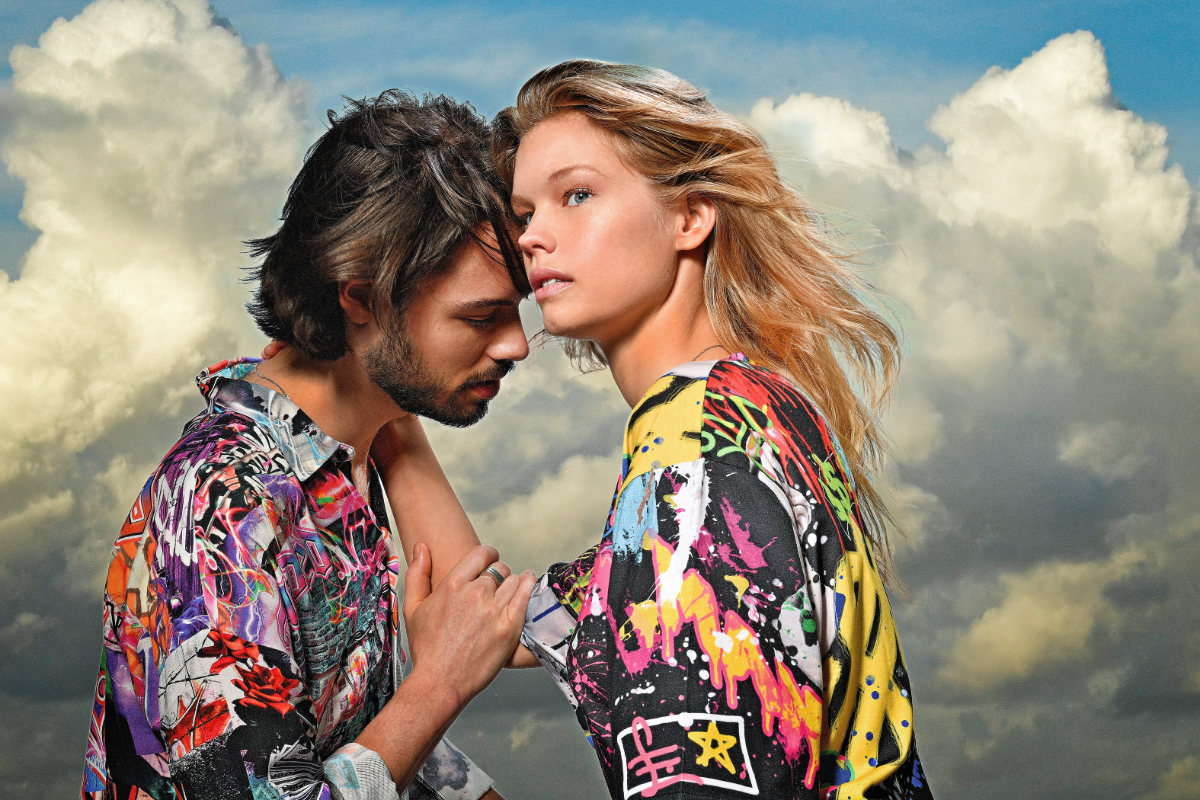 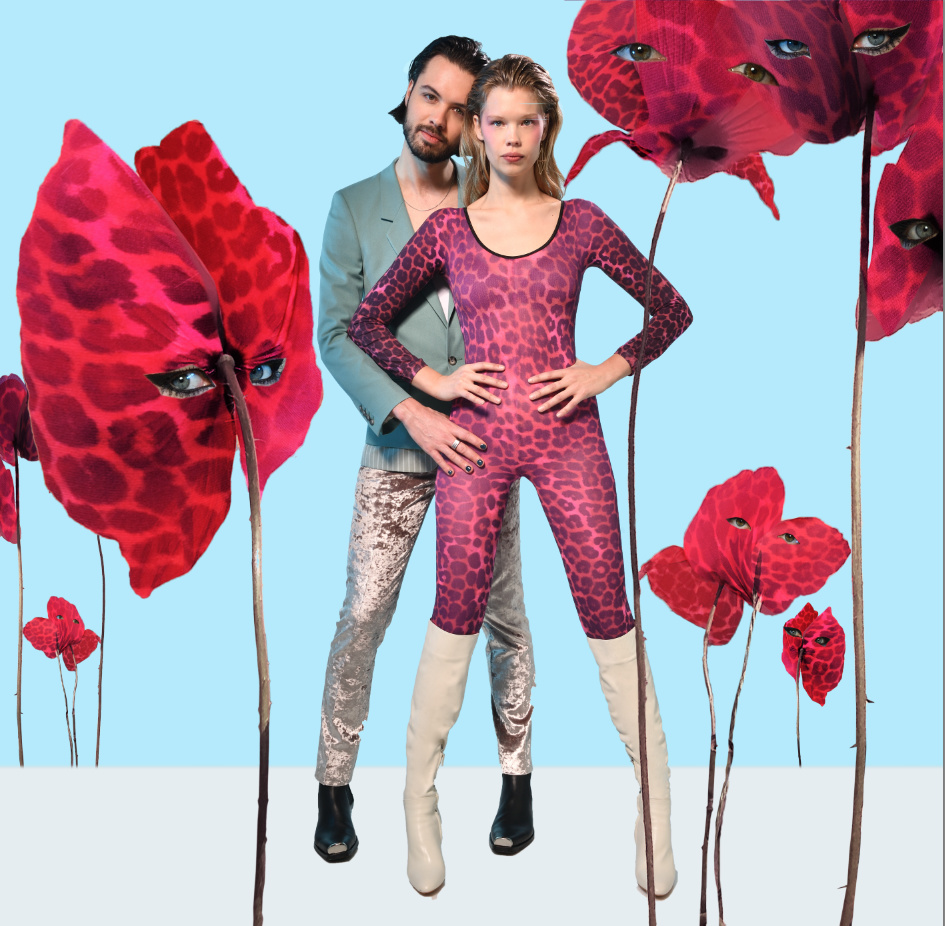 Two young musicians, each successful in their own way. She and her band Zazí once made the Top 40, he worked the alternative scene with various acts: Wooden Saints, Orlando, Elijah and Sir James.

Songwriter collective Het Nieuwe Lied’s New Year tour brings together the musical opposites. Every day, Frank picks Dafne up, and takes her home. Rides to look forward to: with the ochre-yellow sun low on the asphalt, they take turns playing each other their favorite music. She plays Chopin and female vocal groups like The Staves and Kate & Anna McGarrigle, he plays rock legends like Queen, Radiohead and Guns n’ Roses. Jumps between disparate genres, which do a good job firing up the inspiration engine.

Really, secretly, they met before the tour. Under the cover of darkness. It was a night during Oerol – something with a mattress and passages from Turks Fruit in a drafty barn. And then the escapade after that Venice concert: ‘what were you doing there anyway? No idea’. None of these moments led to love, flowering. When he wants her, she doesn’t want him, and vice versa.

Love’s eternal tug of war. But, as love also does, she returns. Frank’s mother dies and hearts fly open: Dafne and Frank can no longer be apart. An inconvenient moment to fall in love. Rough times are ahead, despite, or thanks to which, love grows fast.

So it is that only now they find common ground when it comes to musical taste. Patrick Watson, Amsterdam Concertgebouw. That classical, grand-melodic, and raw sound tickles their curiosity. How would their own music sound?

During nights in forest cabins, long walks, and games of musical cat and mouse, their combination finds a sound. They play each instrument on every song themselves, from guitar to drums and bass. They fine-tune the entire production themselves, in the studio. A completely independent and handmade project, which results in their first album: The Biggest Time Bubble.

On that album is a name, too: KAFKA. First, it was Frank’s nickname for Dafne, a symbol of the lost love that returns to you. Because – no such thing as coincidence – the day Frank asks Dafne to be his girlfriend, he loses the stuffed toy he’s had since birth. Just like in the famous KAFKA story, Kafka and the Travelling Doll.

It goes something like this: the writer meets a young girl in the park. She’s inconsolable, having just lost her favorite doll. Franz Kafka decides to write her letters. From the doll’s point of view, about all the adventures she’s having. The girl finds her love again, in the letters. This symbolism becomes world-famous: ‘Everything that you love, you will eventually lose, but in the end, love will return in a different form.